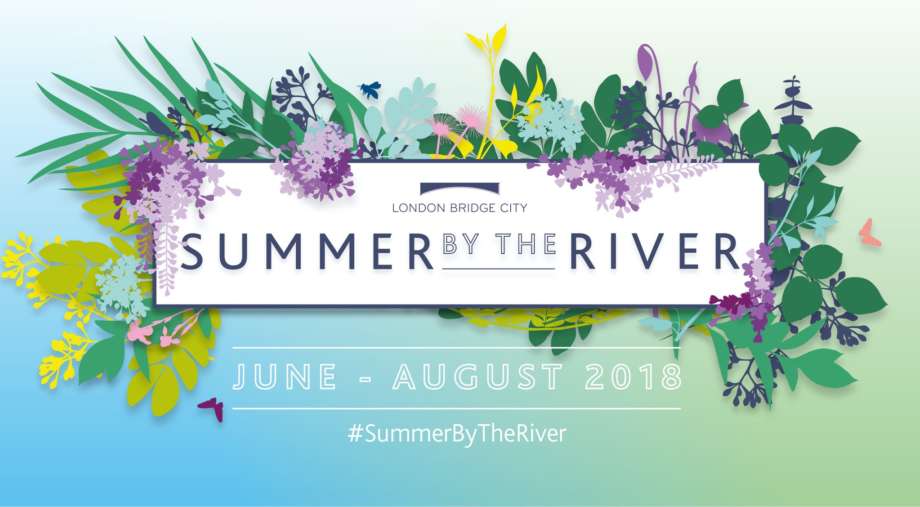 Half-American and raised in London, James recently returned from 2 years in Nashville, where he recorded his debut album “Transatlantica” with Grammy-winning producer Matthew Odmark.

Last year James released the single “Lightning Strikes” from his new record, a murder ballad with a video shot in a haunted house days before it was demolished.

This year James plans to release 2 new tracks ahead of his album launch, marking an exciting new chapter for this transatlantic songsmith.