Summer by the River: Bamako Overground 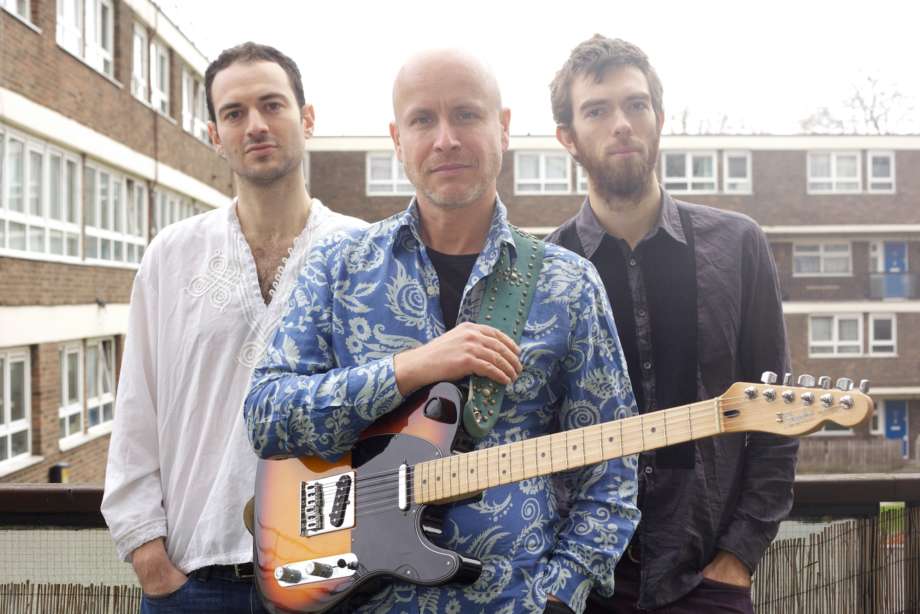 Born in the inspired mind of London’s own Malian rhythm buff, vocalist and band leader Hans Sutton, Bamako Overground have been busy forging a curious new sound. The trio are irresistibly seduced by the music of West Africa, blending its influences overtly and covertly with their own carefully-selected flavours to settle into mystical grooves and rocking desert blues.