Summer by the River: Arrival The Music 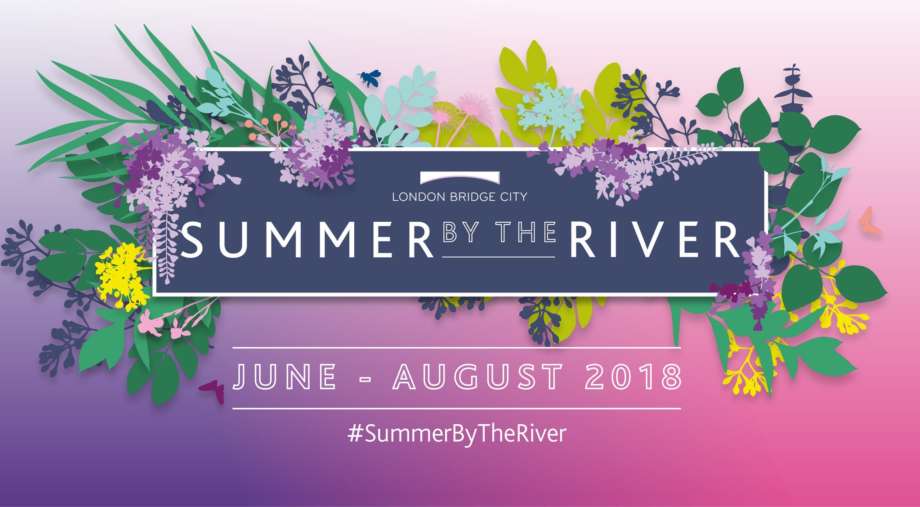 Outside City Hall, on The Scoop and jointly as part of London Bridge City's "Summer by the River" programme, there will be a music stage featuring just some of the sons, daughters, grandsons and granddaughters of the Windrush generation. The stage opens at 13.00 featuring the original "English Girl" Sister Audrey, with young fresh talent such as Lisa Mercedez, Alacai Harley and Doctor who, together with DJ / Hosts, Daddy Ernie and Enziga Soundz, will paint a living breathing momument to the Caribbean influence on British music. Black Slate, one of the first british Reggae bands to surface in the 70's will headline at 20.30