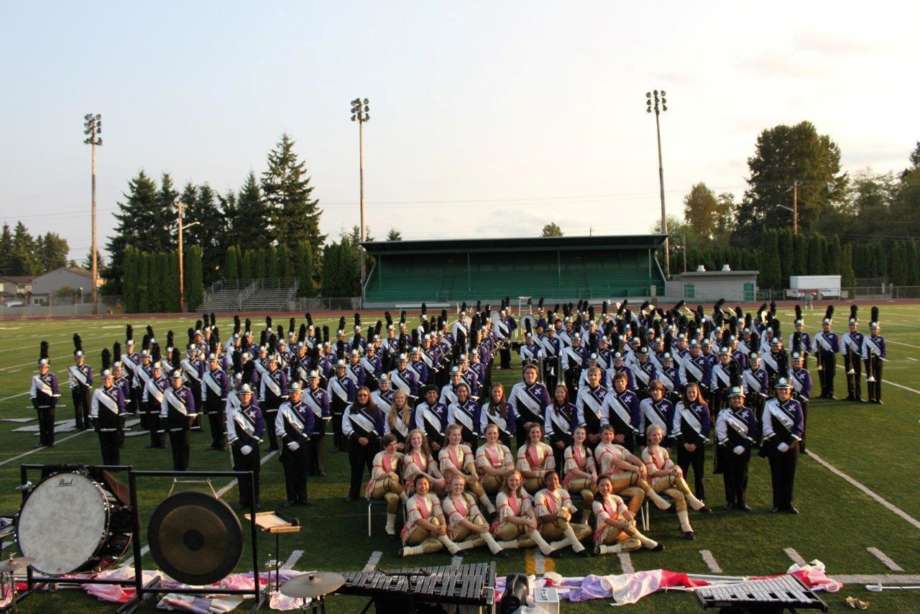 Hailing from Mukilteo, Washington, the Kamiak Show Band is well known throughout the Northwest of the United States for its large size and success at competitions. This year, 75 band members are travelling to London during Spring Break. The band will kick off their UK tour on Sunday 8th April at 3pm with a unique and exciting performance in The Scoop at London Bridge City. If you miss then, the band will also give a concert at St John's Smith Square on Monday 9th April at 7.30pm.

The band has marched in many high-profile events such as President Bill Clinton's Inauguration Parade in Washington DC, and the St Patrick's Day Parade in Dublin. Currently under the direction of Toby Bathurst, the Kamiak Band program is an organization that serves its community, and performs music of the highest musical integrity, with a special focus on each individual musician and his or her own musical growth.