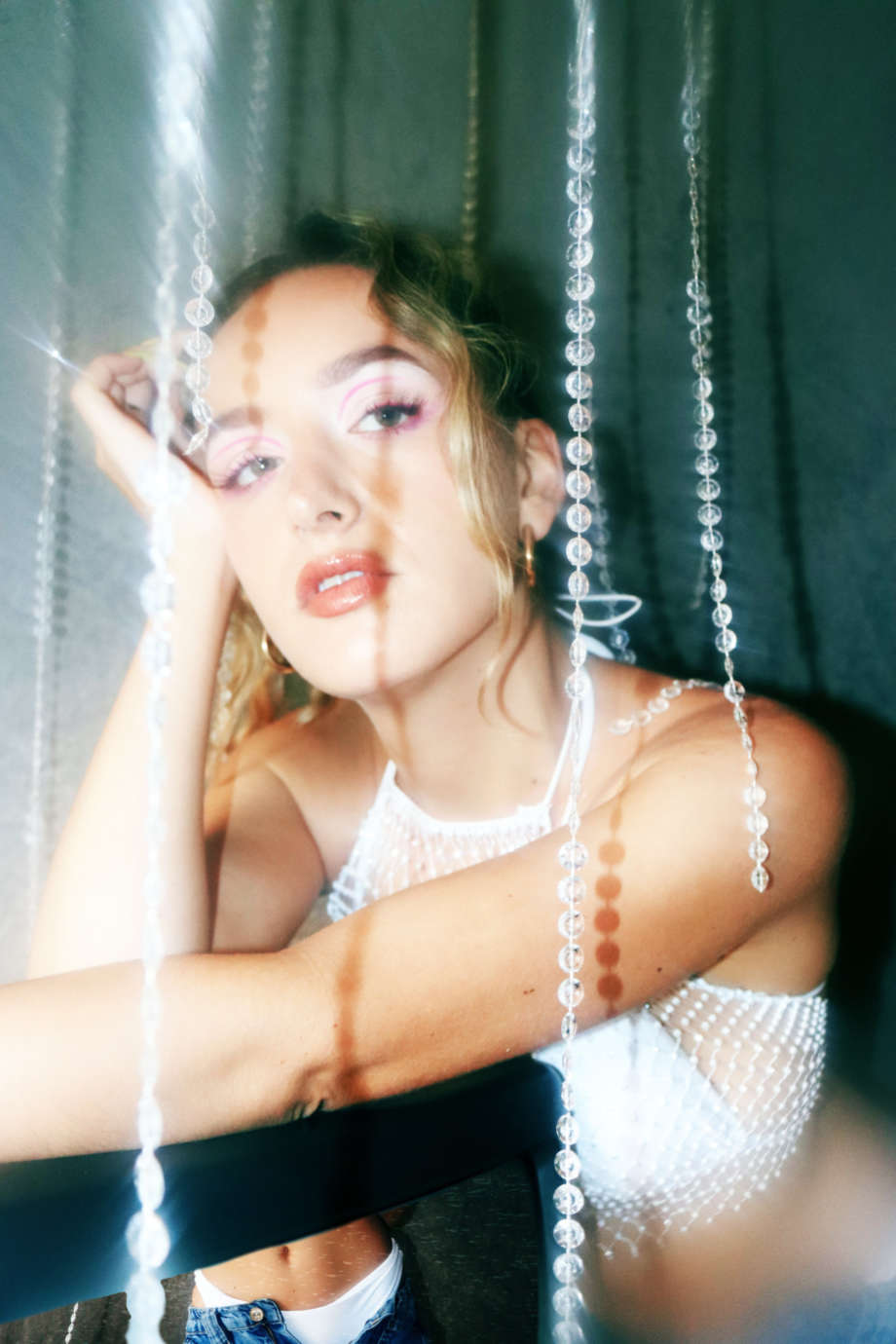 From its grass-roots founding in 2014, Soho Radio has grown to be an influential voice and amplifier for music and culture, bringing together people from Soho, London, the UK and globally. As an online radio station, they broadcast more than 250 shows a month live to the world from Soho and from New York via their two channels: Soho & NYC + Culture.

They will be curating a series of Thursday nights at Summer By The River, introducing audiences to top rate emerging talent from the capital and beyond.

London’s Gracie Convert is a French/British Singer fusing pop melodies with Contemporary R&B and Jazz. Verified by the likes of Notion, High Snobiety and BBC introducing, she is due to release her first project later this year.

Knats, a young up and coming quartet, at the forefront of Newcastle’s creative, modern, improvised music scene, making dance music which derives from their respective roots of Jazz, Drum and Bass, Classical and Gospel.