Summer By The River: Jack Harris 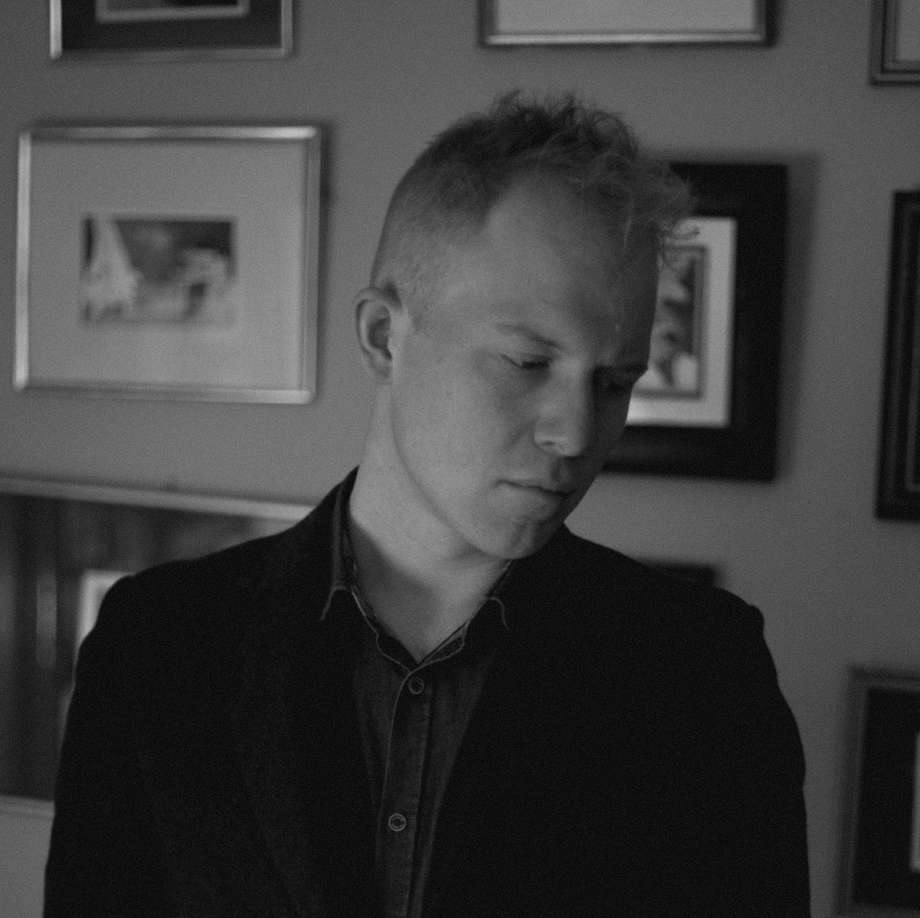 Jack was a SXSW showcasing artist at 17, and the youngest ever winner of the Kerrville Folk Festival's New Folk Award in 2005 (previous winners include Gillian Welch, Devon Sproule and Anais Mitchell). He has been the recipient of the PRS ATOM award for new music creation, as well as an EFDSS creative bursary for songwriting.

'Jack Harris is a priest of song who holds himself to a rigorous, ancient code of beauty most of us have forgotten exists.' Anais Mitchell