Summer By The River: Leah Weller 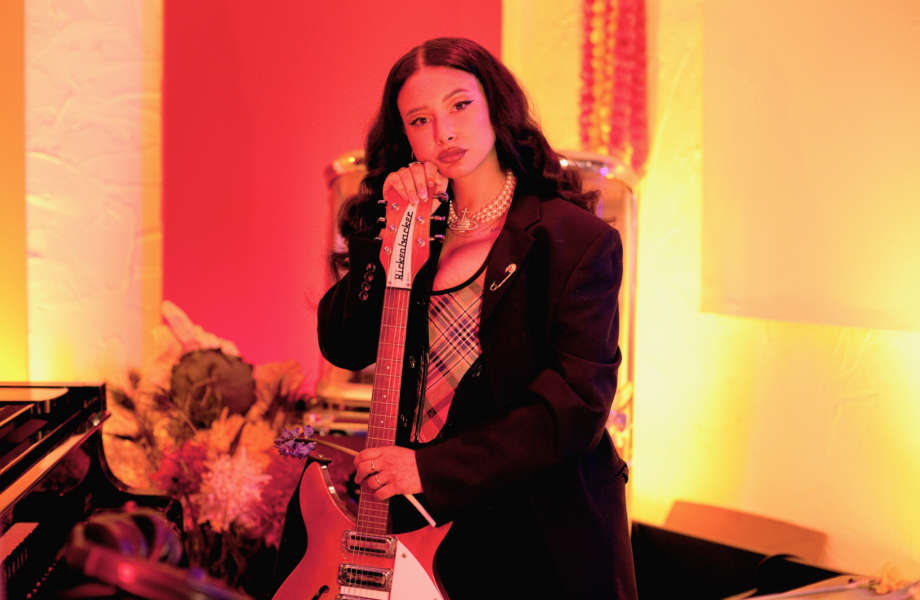 Soulful singer-songwriter Leah Weller has music flowing through her veins, thanks to her impeccable musical ancestry. A natural vocalist, she is now building a reputation as a songwriter and performer in her own right.

Her debut album, produced by Ocean Colour Scene guitarist Steve Craddock, is released later this year and follows her much-lauded single "Strangers", which was heard on BBC Introducing and BBC 6 music.

Leah has a passion for performing live, performing at prestigious venues across London such as The 100 Club, 229, Nobu, The Ned, The Clapham Grand and many more, as well as on bigger stages Hammersmith Apollo, The 02 and Greenwich Royal Naval College.

More recently she sang on The Jonathon Ross show with her father Paul Weller to promote his single "Shades of Blue" which she co-wrote with him.