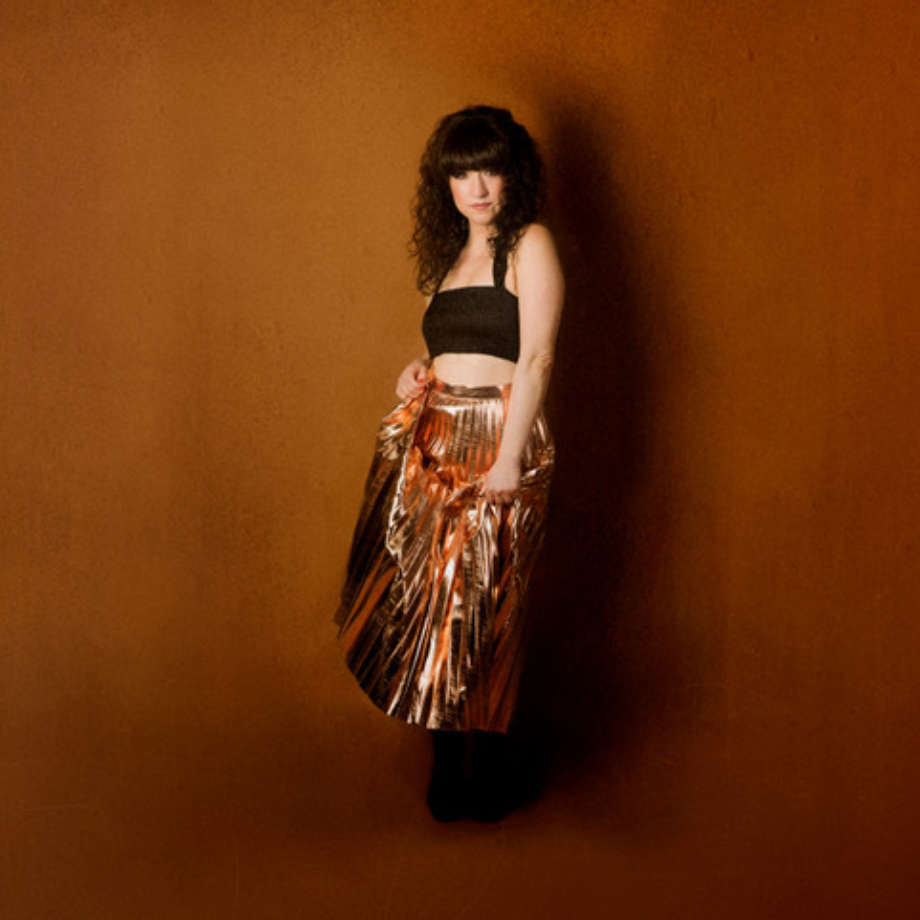 Louise Golbey is an established artist on the UK Jazz and Soul music scene. She has played at Glastonbury & Isle of Wight Festivals, supported and shared the stage with many established artists including Ed Sheeran, Paloma Faith, George Benson, Roberta Flack, En Vogue, Roy Ayers, Omar, Heatwave and Eric Benet. Louise also performed in The 02 arena in September 2019 at the first ever Electric Soul Festival supporting Kool and The Gang, Brand New Heavies & Level 42.

She is currently writing with Grammy and Ivor Novello winning songwriter / producer Rob Davis who co-wrote songs such as Kylie’s ‘Can’t Get You Out of My Head’, Fragma’s ‘Toca’s Miracle’ and ‘Groovejet’ by Spiller And she has recently released The Songwriter’s Podcast in association with The Ivors Academy and PRS for Music M Magazine. A prolific songwriter, Louise has many releases available on all digital platforms.

Jay Johnson is an award-winning musician and songwriter who moved to London before his teenage years and began making music from a young age. Jay’s naturally curious mind led him to start learning the cello. He then taught himself how to play the guitar a few years after. Jay’s influuences include Bob Dylan, Paolo Nutini, and Ben Howard.

He busked extensively around London before launching on to the pub and live venue scene.

He decided to leave his previous career plans of becoming a doctor behind and to become a full-time musician. Jay’s most recent music features the styles of the early hiphop artists whom he was exposed to at an even younger age.

Discovery Talent has been promoting emerging talent to the music Industry and public since 2003. Past performers include: Ed Sheeran, Scouting For Girls, The Guillemots, Dan Le Sac & Scroobius Pip, Nate James, Alice Russell, Get Cape Wear Cape Fly, The Correspondents , The Talks, The Carnabys, Louise Golbey , Laid Blak and many more.