Summer by the River: Hollie Rogers 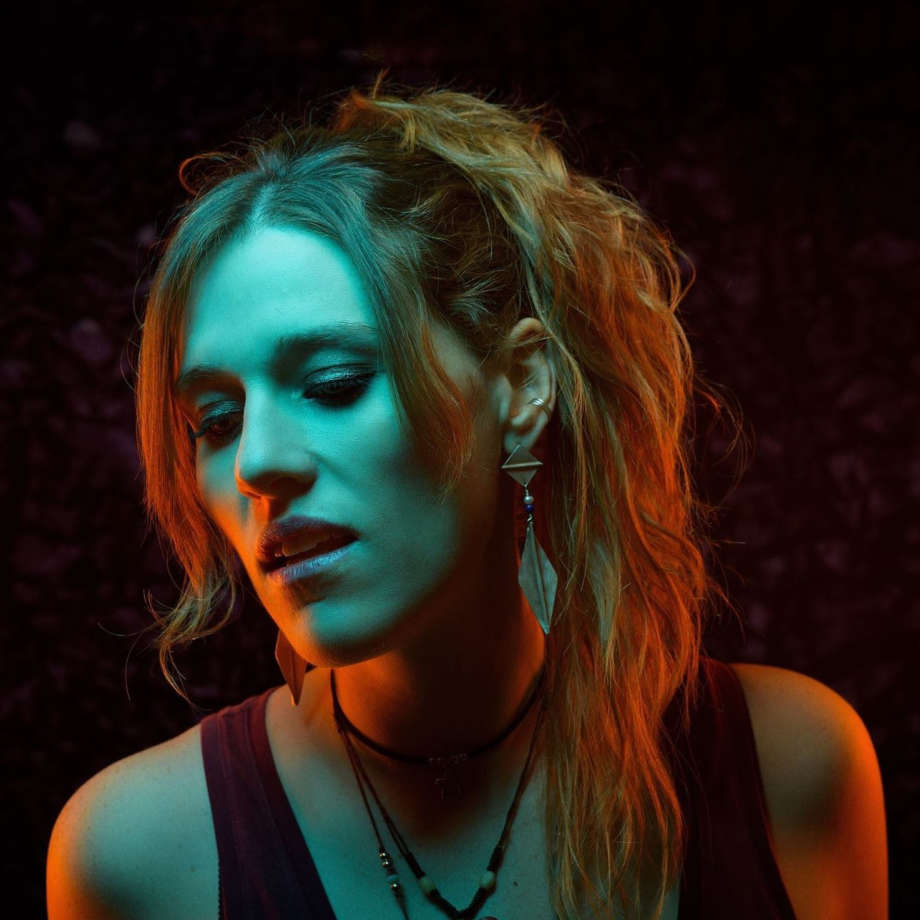 Hollie has performed at Glastonbury, Boardmasters, Port Eliot, The Great Escape Festival and supported the likes of Suzanne Vega, Midge Ure, Paolo Nutini and Ben Howard. Ralph McTell recently hand-picked Hollie from thousands of applicants to open for him on his UK tour, referring to her as 'a sensitive and observant songwriter'.

She has been Playlisted by Caffé Nero in all stores worldwide and her latest single was BBC Introducing's "Track Of The Day" in The South.

Often playing with a full backing band or as a duo with double bass, and performing with notable candour and honesty, her live shows are not to be missed.