Summer by the River: Megan O’Neill 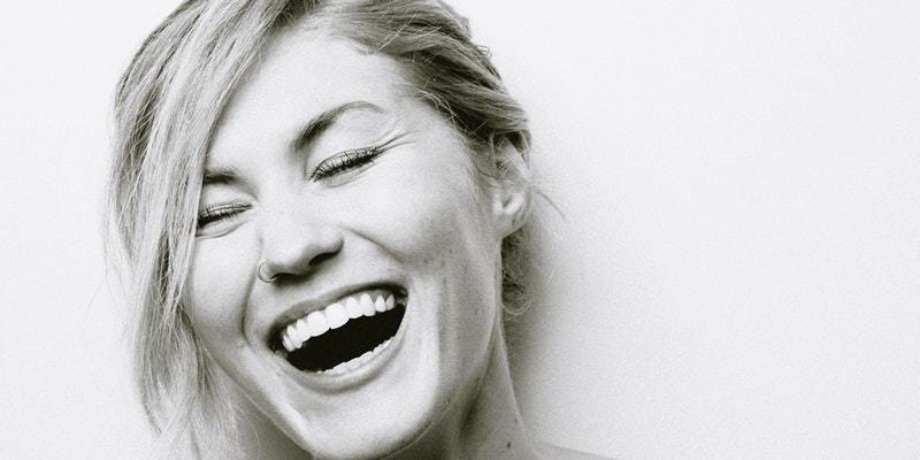 Megan has had her song ‘Don’t You’ featured on hit ABC TV Show Nashville, a performance at JJ Abrams’ Oscar Wilde party in LA alongside Gavin James and was selected to partake in the Americana Music Association song-writing workshop in 2017; performing at the annual conference during AmericanaFest UK. Megan has also performed multiple times at the prestigious Bluebird Café in Nashville as well as being twice chosen as one of Time Out London’s Rising Stars (2016 and 2017).