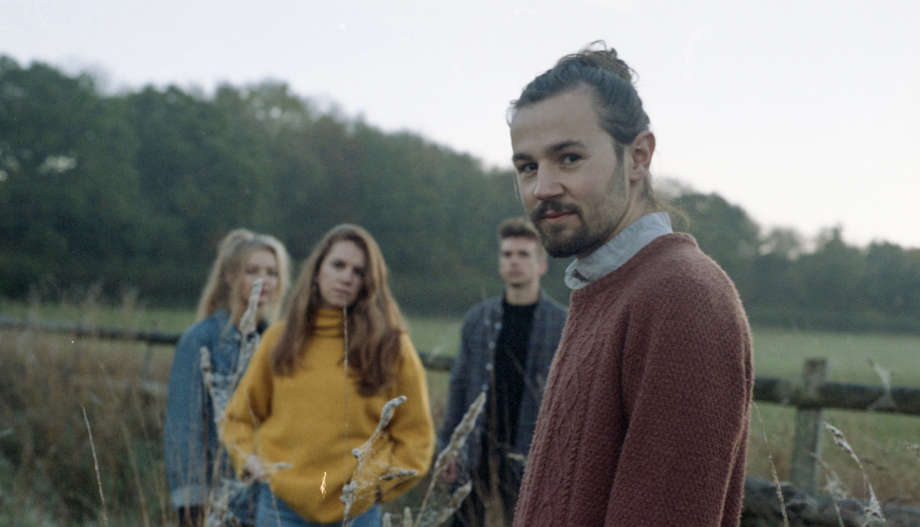 Growing up in a small village in Wiltshire, Gus White began his career as a choir boy, discovering his passion for music at an early age, progressing to study Sonic Arts at Queen’s University Belfast and Popular Music at Goldsmiths University of London. His artfully observed, wonderfully crafted alt-folk songs are supported by fine close harmony accompaniment from singer Kristin McFadden, fleshed out by cello and clarinet. White’s music has been greatly influenced by folk artists such as Joni Mitchell and Nick Drake, and by the countryside in which he grew up, contributing to his particularly English and pastoral sound. June 2019 sees the release of his debut EP- Gus White is very much one to watch for the future.