Summer by the River: Bird In The Belly 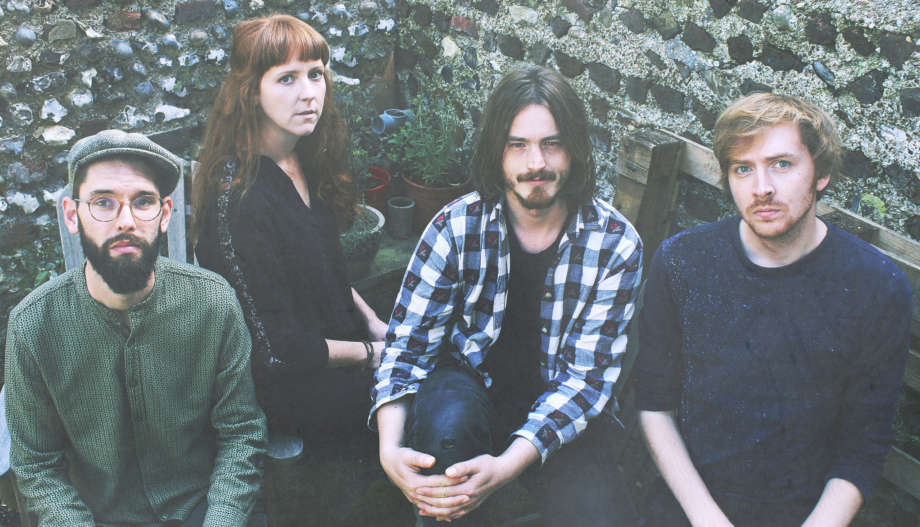 Bird In The Belly are a hugely exciting 4-piece new-folk collective. They have spent the last year recording songs and stories rarely, if ever, recorded, in the hopes of reintroducing them back into the folk canon. The resulting debut album 'The Crowing' (2018) received critical acclaim, with the Sunday Express calling it “album of the year” (★★★★★).