Summer by the River: BBC Music Introducing in London 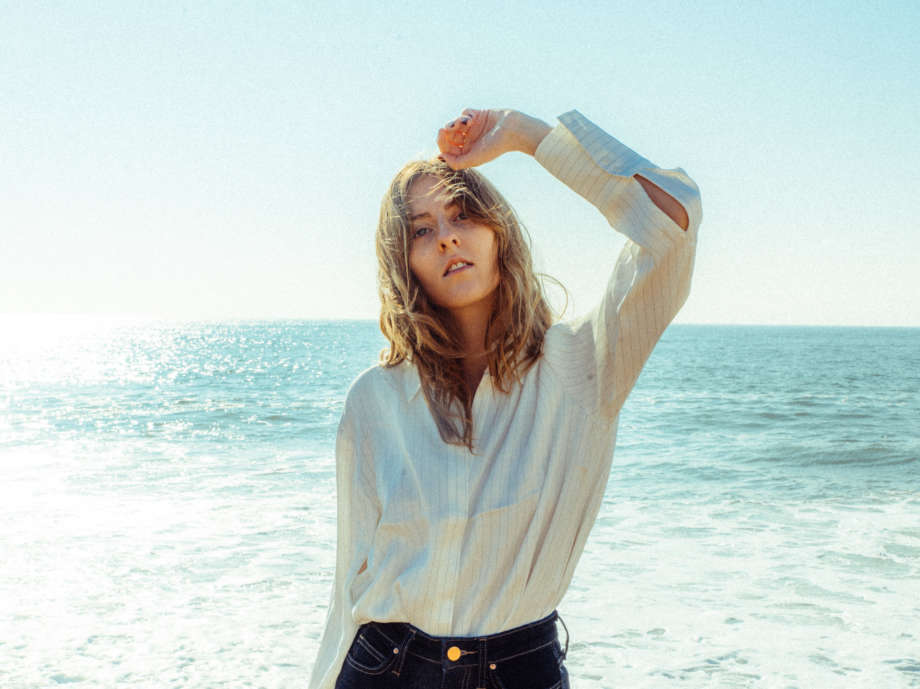 BBC Introducing London presenter Jess Iszatt will bringing the best undiscovered and under the radar musicians from the capital, all broadcasting live on BBC London!

WILDES, real name Ella Walker, is a British multi-instrumentalist & singer-songwriter from London. Born to an Irish mother and British father her music lends itself to her mixed heritage upbringing. An undeniable passion for creating vast soundscapes, Ella's music is both dramatic and beautiful, reflective of her childhood summers spent running wild in the Irish countryside and echoes the expansive sound like that of Florence and The Machine or The XX. After putting up her first song 'Bare', WILDES garnered overwhelming support online, shooting to #6 in the Spotify Global viral chart and subsequently grabbing the attention of BBC Radio 1 DJ Phil Taggart and Grammy Award-winning producer Brian Burton (Danger Mouse). Danger Mouse went onto sign her, becoming Ella's publisher and mentor. The song has since featured on multiple soundtracks and generated millions of streams worldwide.

VC Pines is Jack Mercer, the former frontman of The Carnabys, who has moved away from the realm of indie-rock and immersed himself in a well of alternative soul, poetry and punk performance. Alongside a seven-piece band, VC Pines delivers deep organ drones and trills to provide the dark underbelly for this alt-soul avenue, while a seventies-esque sound sugarcoats the grit with trumpet and trombone.

Naomi is one of the most exciting singers to emerge from the burgeoning Neo Soul and Jazz scenes this year, opting to break free from the genres and instead settle into her own buttery fusion of Soul, Pop and Electronica. Since releasing her debut EP in November 2018 she has been championed by BBC Radio 1, BBC Introducing, Clash and DICE to name a few.