Summer by the River: Man The Echo 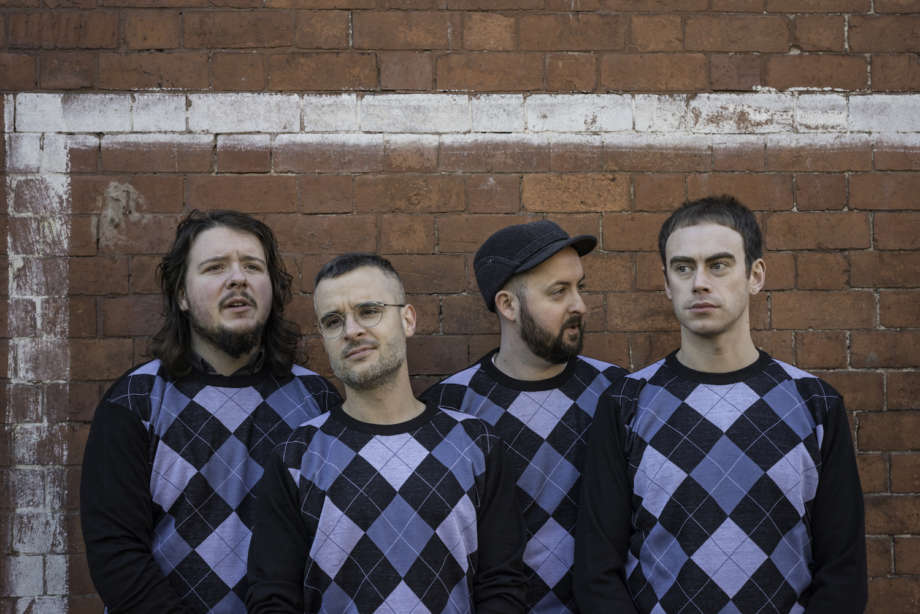 Man & The Echo is an electric and strange thing formed in 2014, by songwriters Gaz Roberts and Joe Forshaw, drummer Joes Bennett and keyboardist Chris Gallagher. The band are gearing up for their second album release this summer with the first single having been play-listed on BBC 6 Music for four weeks.

Expect the unexpected and an evening filled with breathtaking music and performances.