Summer by the River: Natalie Duncan 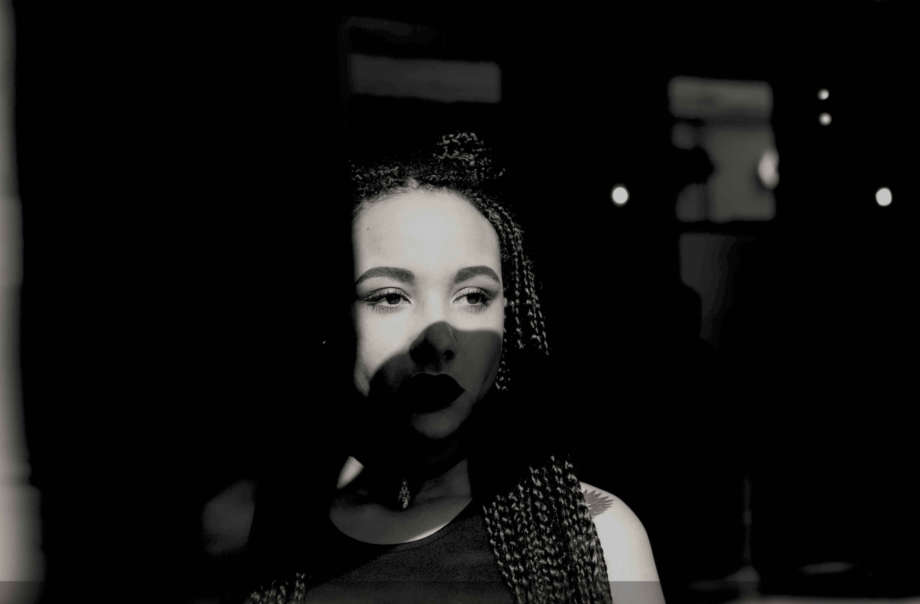 Nottingham raised singer/songwriter/pianist Natalie Duncan's excellent piano playing and expressive, lyrical voice first came to the attention of those in the know in 2009, at the age of 21, with the release of her debut EP "Natalie Alexis Duncan". However, it was 2011 and her involvement in the BBC programme "Goldie's Band By Royal Appointment", the three-part series that was the brainchild of drum and bass pioneer Goldie, that she came to wider attention.

Following her appearances on that show she was signed to Decca Records and produced her first album "Devil in Me", which was released in 2012 to considerable acclaim, the Guardian declaring "An incandescent star is born". Towards the end of that same year she appeared on "Later with Jools Holland" which led to her touring as support for the band Muse. Since then she has, amongst many other things, released an electronic EP, "Black & White", and a single titled "Lies" which currently has well over 300,000 listens.

She has recently returned from Thailand where Goldie facilitated the recording of her new album, due to be released next year, and she is currently composing a suite of instrumental, jazz-influenced music which she also hopes to record in the next 12 months.