Summer by the River: Adam Beattie vs The Rail Abandon 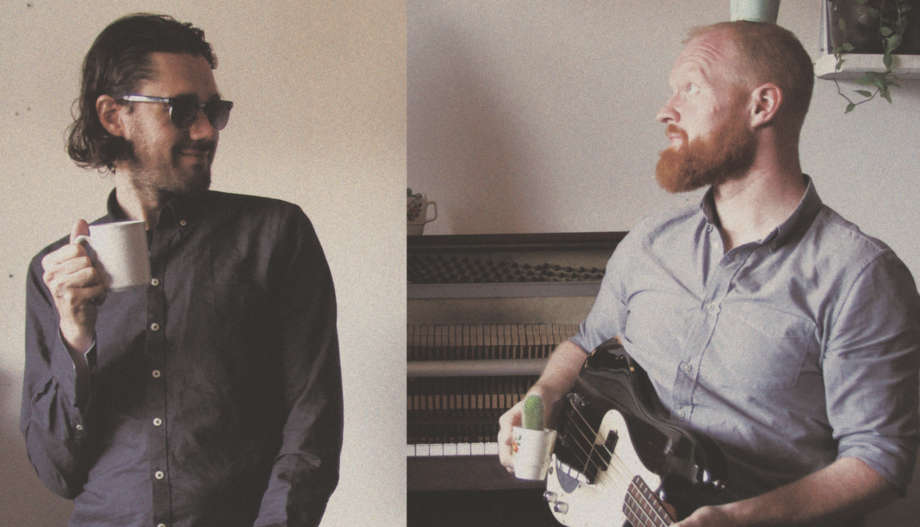 Adam Beattie has performed alongside Bert Jansch and Jolie Holland and has collaborated with Brooke Sharkey, Scott Hirsch and Michael Chapman. In addition, he is part of 12-piece folk supergroup Band of Burns.

The Rail Abandon’s “Afrolktronica” incorporates influences of electronic music as well as the sound of West Africa – inspired by the musicians he has worked with, including Ali Farke Toure, Fatoumata Diawara, Orchestra Baobab and Tony Allen. The Rail Abandon has recorded two albums, the most recent of which, Kalba, is a collaboration between Sonny and Ghanaian xylophonist Isaac Birituro.