Summer by the River: Laura Oakes 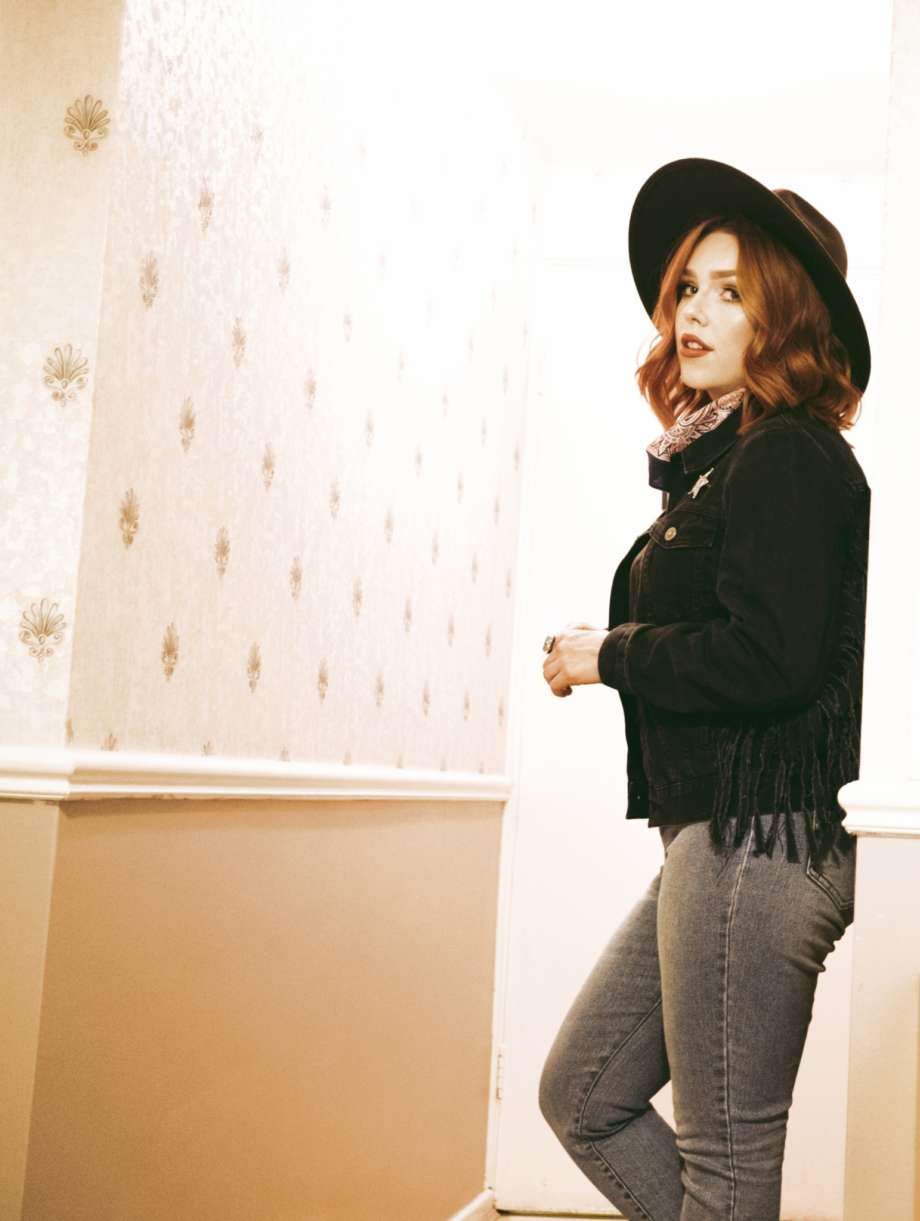 Laura is at the forefront of the UK's rapidly growing country scene and has performed at many prestigious festivals and stages including:- Country 2 Country at the 02 Arena, Cornbury Music Festival, Cambridge Folk Festival, Camp Bestival, and Time Out Presents: Rising Stars of Country at The Jazz Café.

Laura has also supported some of the most notable talent coming out of the UK and US, including:- Andrew Combs, The Shires, Colm Mac Com Iomaire (The Frames), Jess and The Bandits and Ward Thomas.

Her new acoustic EP “Nashville Stole Your Girl” was released in September 2017 and achieved number 5 in the iTunes UK Country Music Chart and received critical acclaim. She secured a session with Bob Harris on his BBC Radio 2 show, and was included in his 'Best of 2015 retrospective' for Radio 2.