Summer by the River: TalentBanq 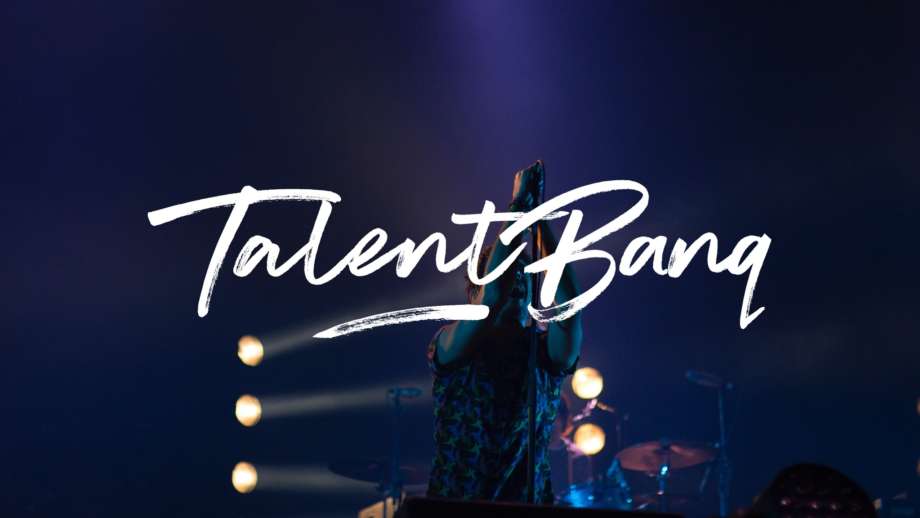 TalentBanq presents a line-up of some of the best independent, unsigned artists currently playing the London circuit.

Hollie's latest EP 'The Body To Ground' (released in 2017) was produced by four-time Grammy-nominated James McMillan and features Thomas Holder on double bass, with Mark Edwards (Katie Melua) on piano.

She’s been play-listed by Caffé Nero in all stores worldwide and her latest single was BBC Introducing's "Track Of The Day" in The South.

“Like Fleetwood Mac without the infighting, or Midlake without the indie hype, this Melbourne band know the value of a well-placed harmony and a cantering tune. A bit folky, a bit country, a bit slick pop, this is easy listening without being queasy listening.” * * * * Barry Divola, WHO Magazine

With their new wave indie folk/rock sound this independent and international band, hailing from Melbourne, Australia, has been building a solid underground buzz worldwide over the past 2 years.

Georgia and The Vintage Youth

At just 22 years of age, Georgia has already mastered a retro jazz/swing style of music that is both vintage and fresh. It's contagious and subconsciously gets you tapping your feet (think Jools Holland or Paolo Nutini) whilst her ballads are stripped back allowing Georgia's strong and iconic vocal to take you somewhere inside yourself and make the hairs on the back of your neck stand on end.