Summer by the River: BattleActs 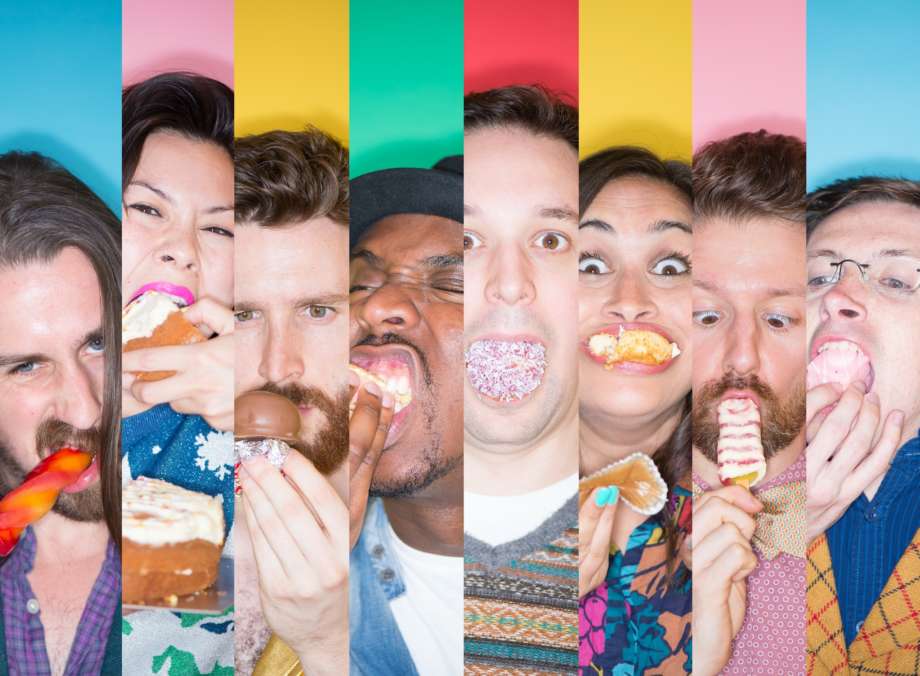 BattleActs! is an award-winning, multi-five-star, late-night improvised comedy party show that has performed to rave reviews around the country. The show sees two teams of fearless improvisers pitched against each other by a ball-busting compère in a high octane mix of seemingly impossible challenges and incredible physicality. Their prize: the audience’s respect! Who will be victorious? Who will fall? COMEDY JUST GOT NASTY...

Recommended by The Independent (Top Ten Comedy Shows), TimeOut (Critic’s Choice) and a Smirnoﬀ Hot Pick, this hilarious, no-holds-barred improv smackdown is not to be missed.