At the Heart of the Nation: India in Britain 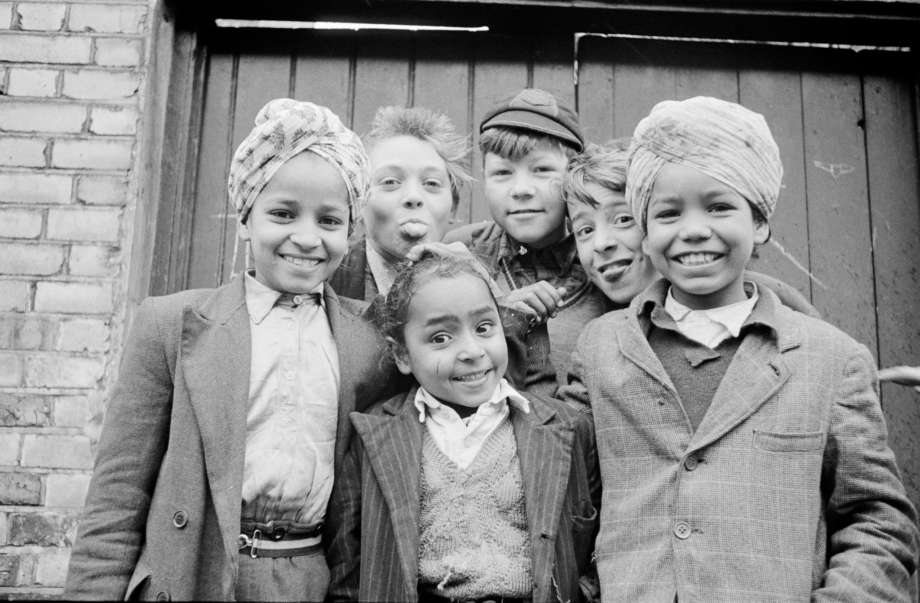 For a week in October, head down to the London Bridge City Pier to see 'At the Heart of the Nation: India in Britain' exhibition.

The histories of Britain and India have long been interwoven. Embedded within this complex relationship are fascinating yet forgotten stories of how the historic Indian presence in Britain has critically shaped the island nation we know today. ‘At the Heart of the Nation: India in Britain’, to coincide with the 70th anniversary of India’s Independence, will celebrate these unknown narratives through a stunning photographic exhibition. The exhibition, led by the Open University, in collaboration with the Indian High Commission, the Nehru Centre, and the University of Exeter, launches in September 2017, and will tour until November 2017. The tour dates are as follows: