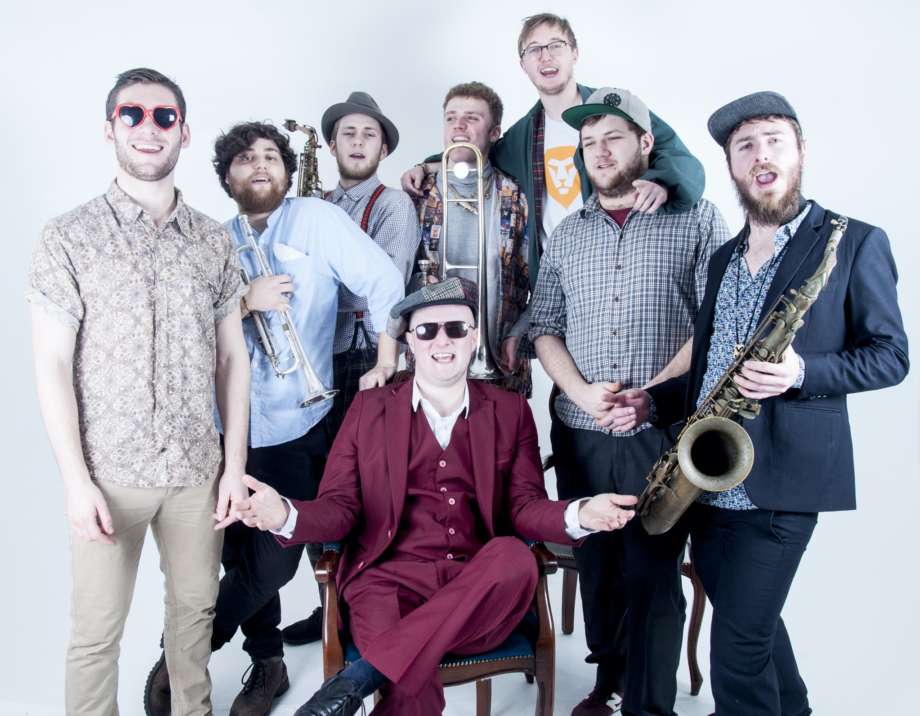 Join us down at The Scoop for live music from Chainska Brassika.

This mischievous rabble from London have been causing mischief since school, spreading their contagious horn driven ska anthems across the UK, mainland Europe and beyond. 2017 will see the band release their next LP 'Harry J Business', recorded at Harry J Studios in Kingston, Jamaica with double Grammy award winning producer Stephen Stewart. Extensive tours of the UK and Europe are planned plus a string of festival performances to promote the record. The official video for the debut single from the LP "Don't You Try" is out now, featuring reggae legend Toots Hibbert of Toots & The Maytals.

"Real musicians, real band, real brass section... fabulous & so refreshing" David Rodigan, BBC 1Xtra
"The Rising Stars of the London Ska Scene" Richie Cadence, efestivals
"Chainska is one of the most impressive and promising upcoming acts in the reggae/ska genre that I have seen or heard in while" The Skatalites