Historic England's I am London 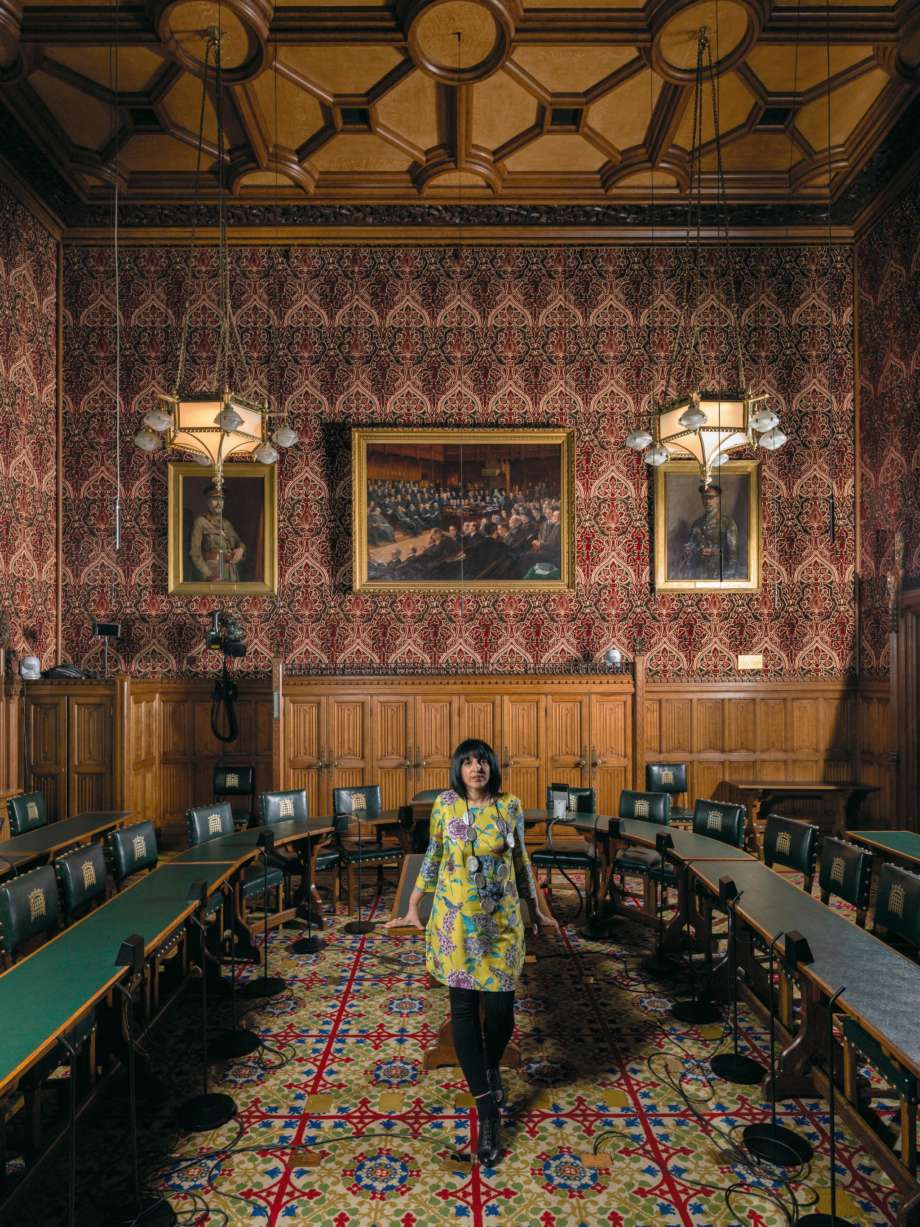 To celebrate London's unique and complex identity, Historic England's 'I am London' portraits will be shown inside City Hall and on More London Riverside.

Previously shown at Central Saint Martins in 2016, a selection of portraits will be presented as part of our Keep It London campaign which asks Londoners to notice, celebrate and speak up for the heritage of their city.

'I am London' is a celebration of the city's unique and complex identity; as much about its scientific endeavour, cutting edge art, performance and design, politics and campaigning as its pubs, pearly kings and parks. It's a snapshot of London in microcosm, told through its people and places.