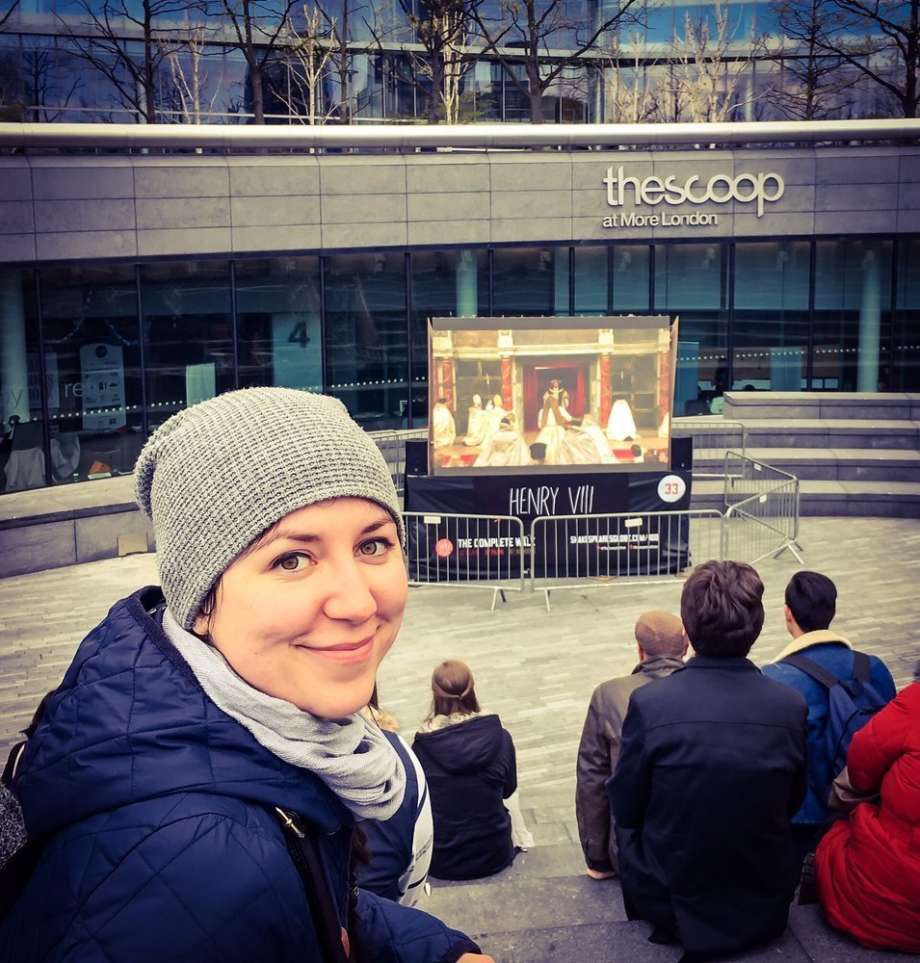 Fancy a spring stroll along the banks of the Thames? To mark Shakespeare’s 400th anniversary, you are invited to join The Complete Walk on 23 and 24 April.

There are 37 screens along a 2.5-mile route between Westminster and Tower Bridge, playing specially made short films featuring some of the world's finest actors performing scenes from the Bard’s plays.

All the world’s a stage – literally!